A turkey roast is a Christmas tradition cherished by many. But the truth behind rearing these birds is anything but jolly. In this Christmas ad with a twist, Greenpeace shines a light on the link between our festive feasts and large scale deforestation.

Turkey has been gobbling up feed most likely grown on deforested land in South America. In fact, 90% of the soya imported to Europe is used for animal feed, and over half the soya we use in the UK is fed to poultry.

We were asked to create a light-hearted alternative Christmas ad to get people thinking about the impact eating meat has on forests.

We needed to avoid guilt-tripping people – simply making them feel guilty about their Christmas dinner won't motivate them to change or to join the campaign. To do this, we had to create a villain… Step forward, turkey.

With the rise in popularity of comedy roast battles, we realised we had two ingredients to create the Ultimate Roast Battle – literally.

Set in a dingy comedy club, the two stars of Christmas lunch – Turkey, played by Jack Barry and Potato, played by Annie McGrath – come together on stage to roast each other. The burns are harsh and the crowd is loving it until Potato takes it too far, exposing Turkey’s dirty little secret and revealing the conspiracy. Turkey can’t take the heat and gets gobbled off the stage.

With the Ultimate Roast Battle, we’re able to make the link that meat production is destroying our forests, by setting up a villain everybody already loves to hate and encourage our audience to talk about it with their family and friends this Christmas.

The supporting teaser content and titles play into the clichés of the roast battle format and wouldn’t feel out of place on Comedy Central, giving the campaign an unexpected angle to cut through with our audience on social. 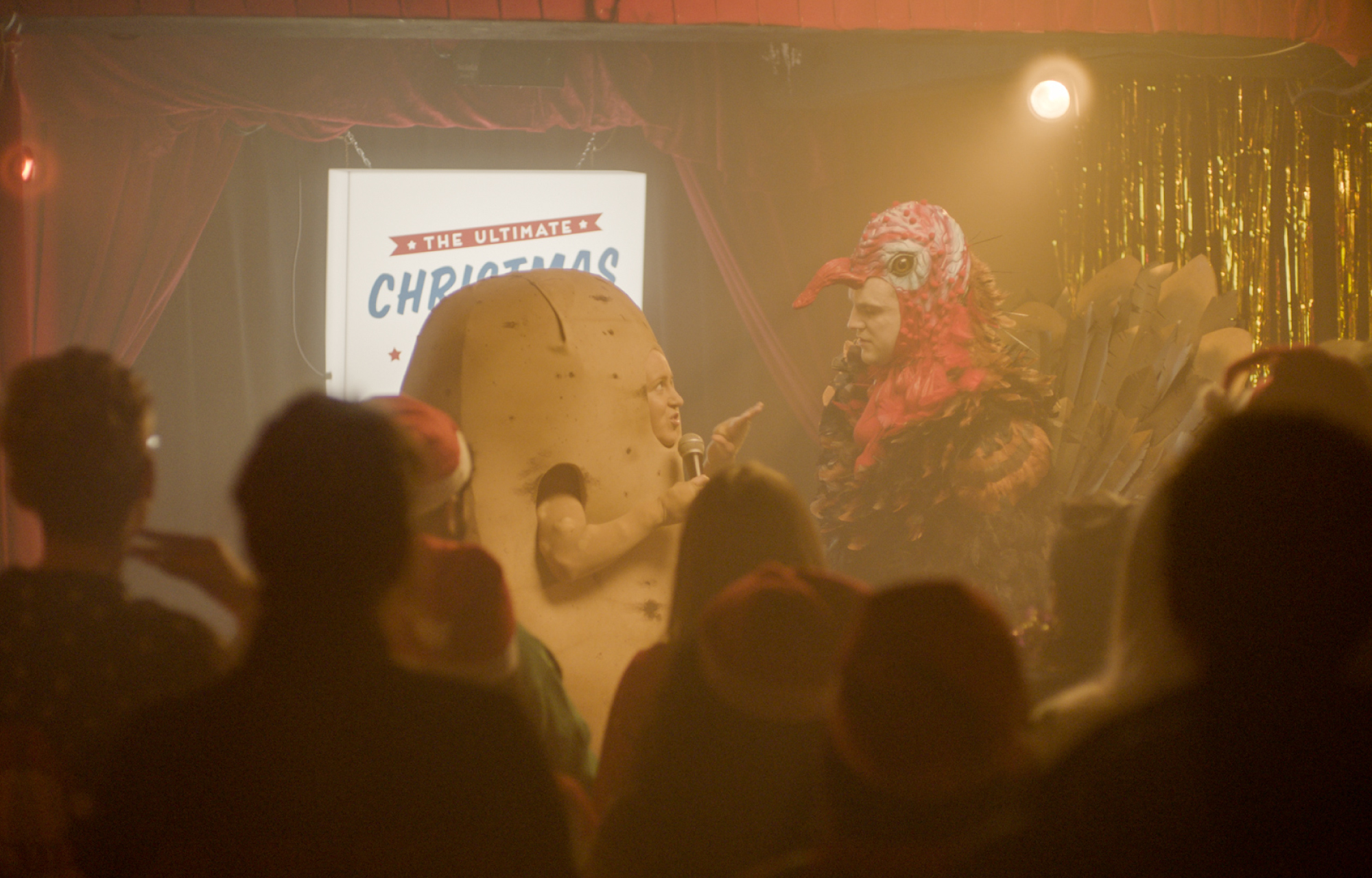 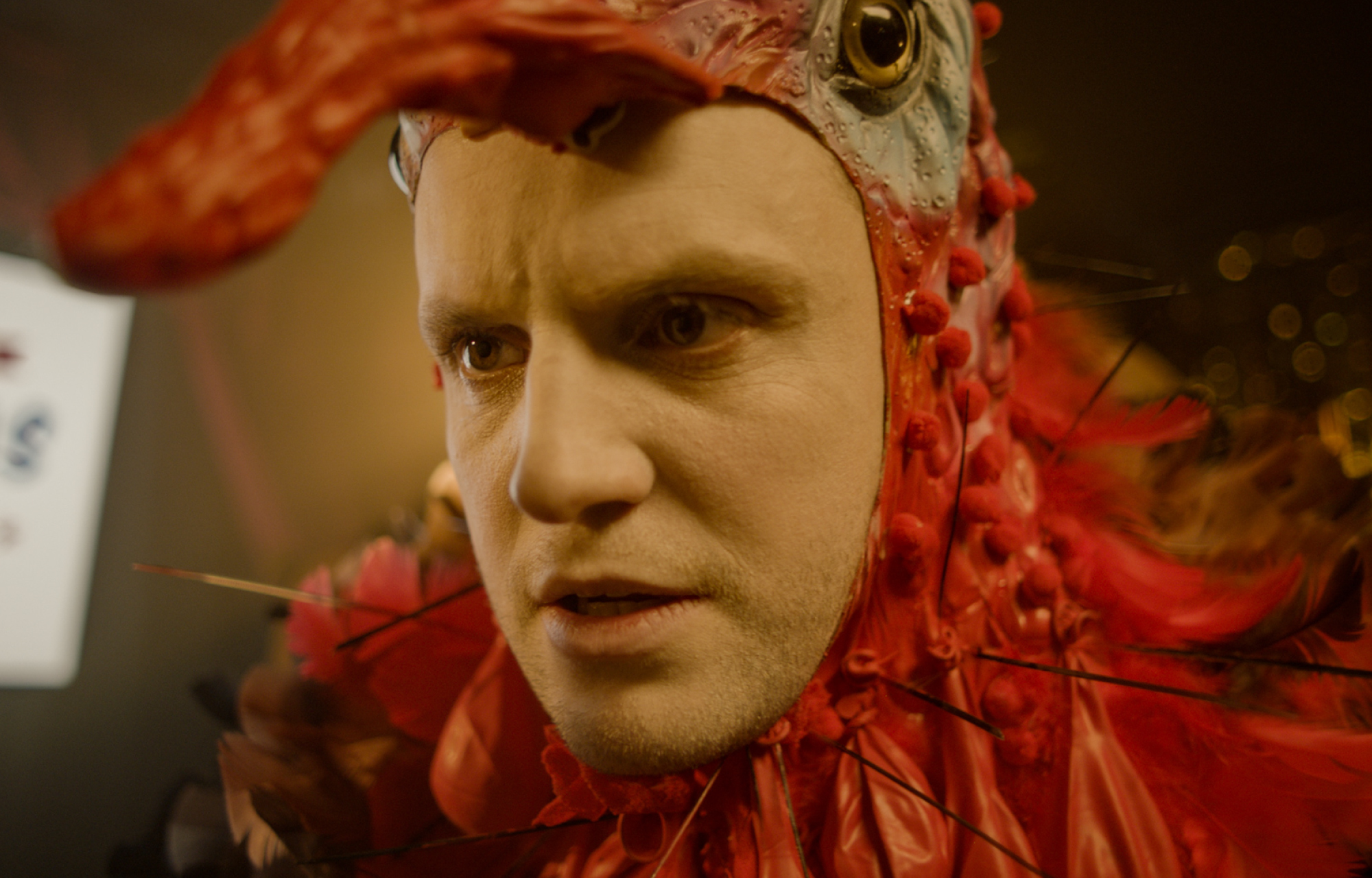 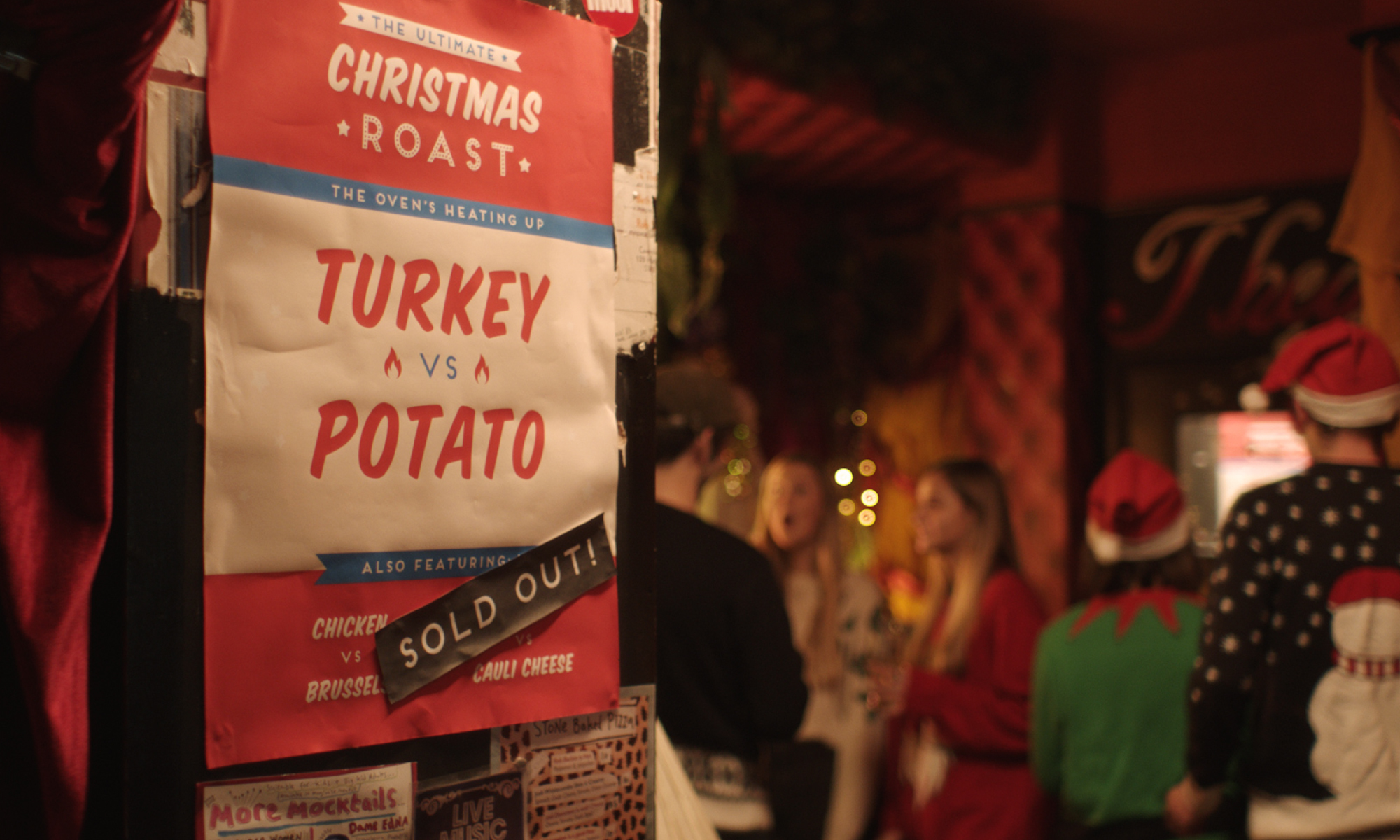 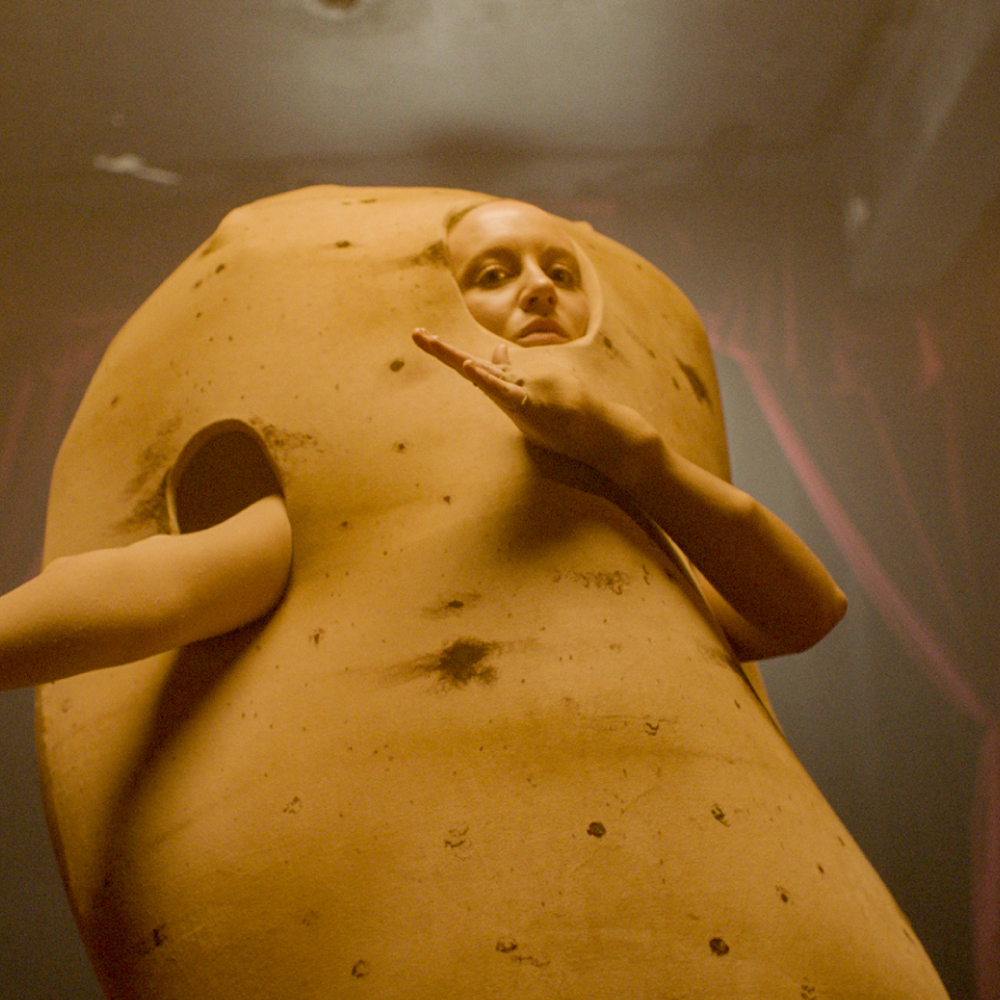 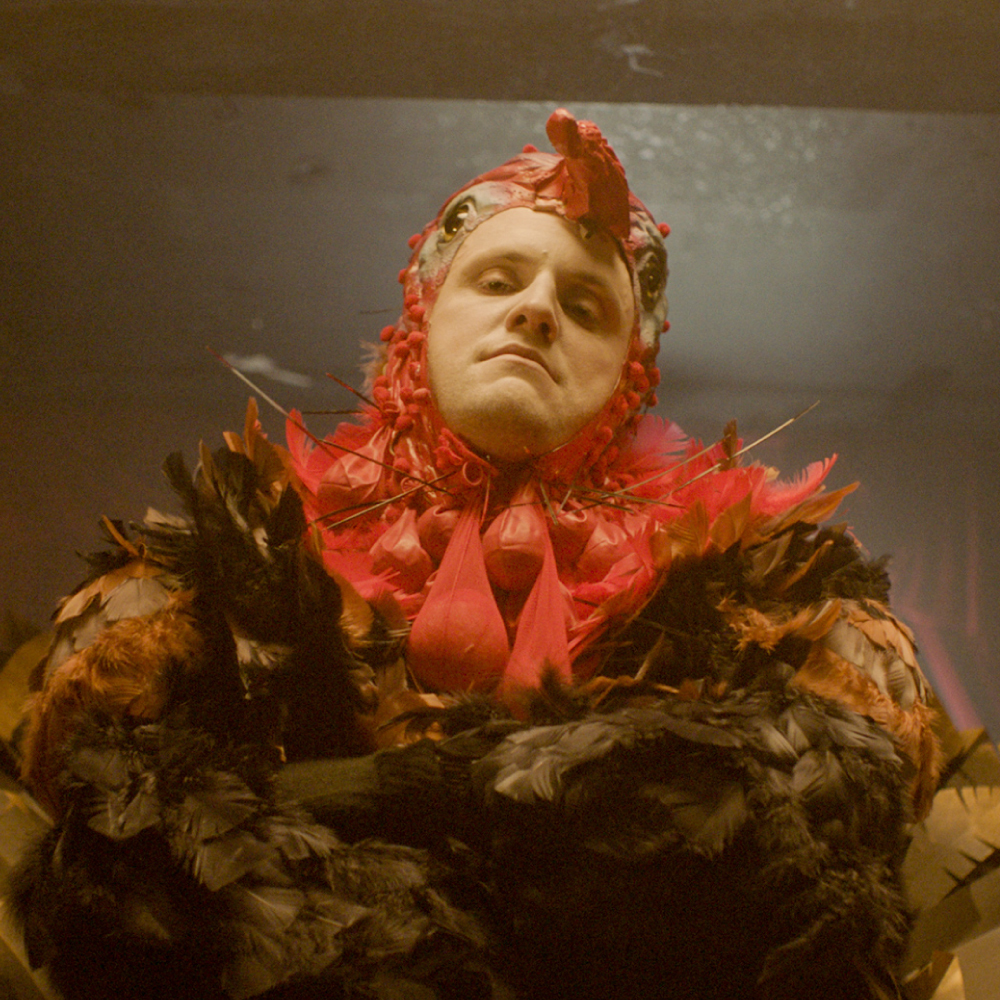 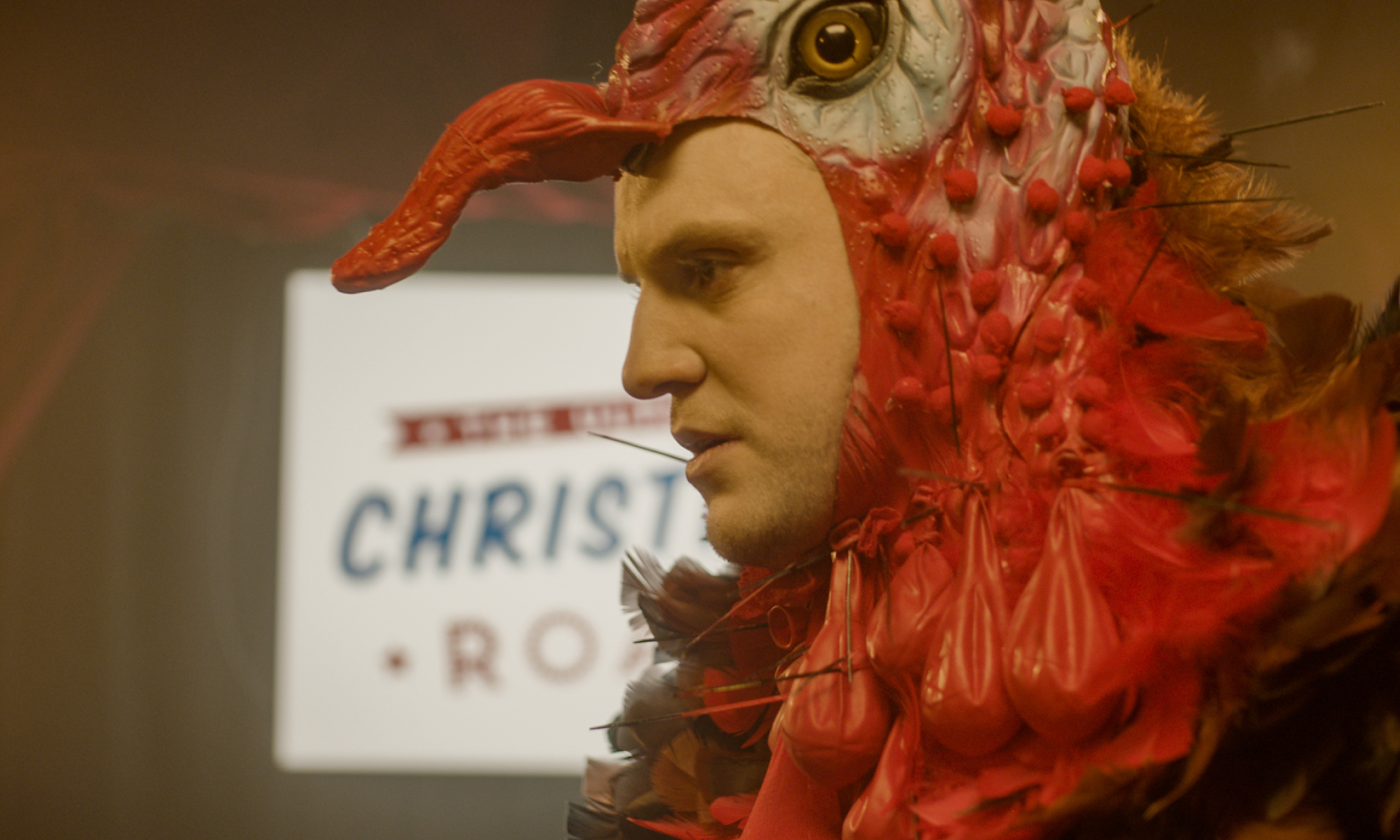 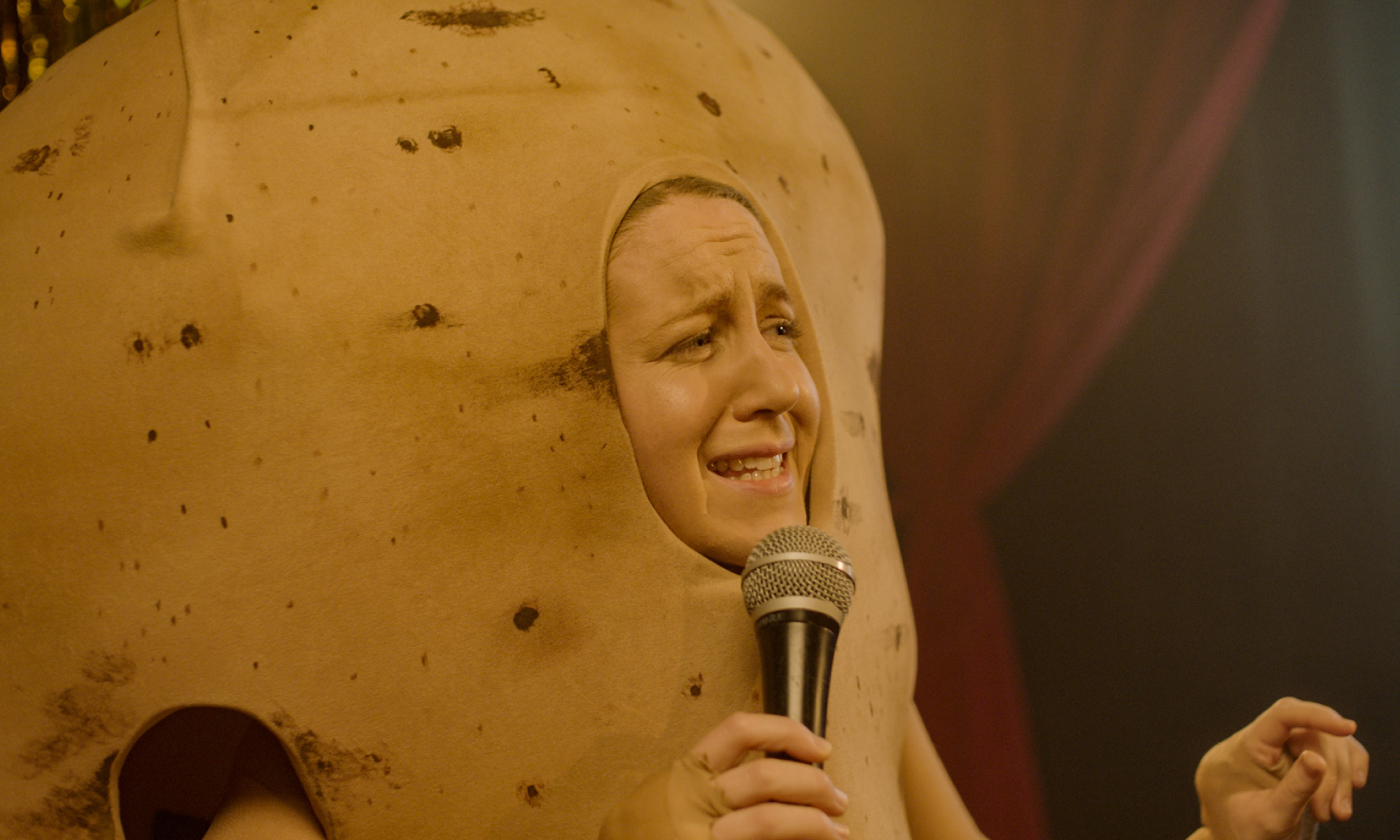 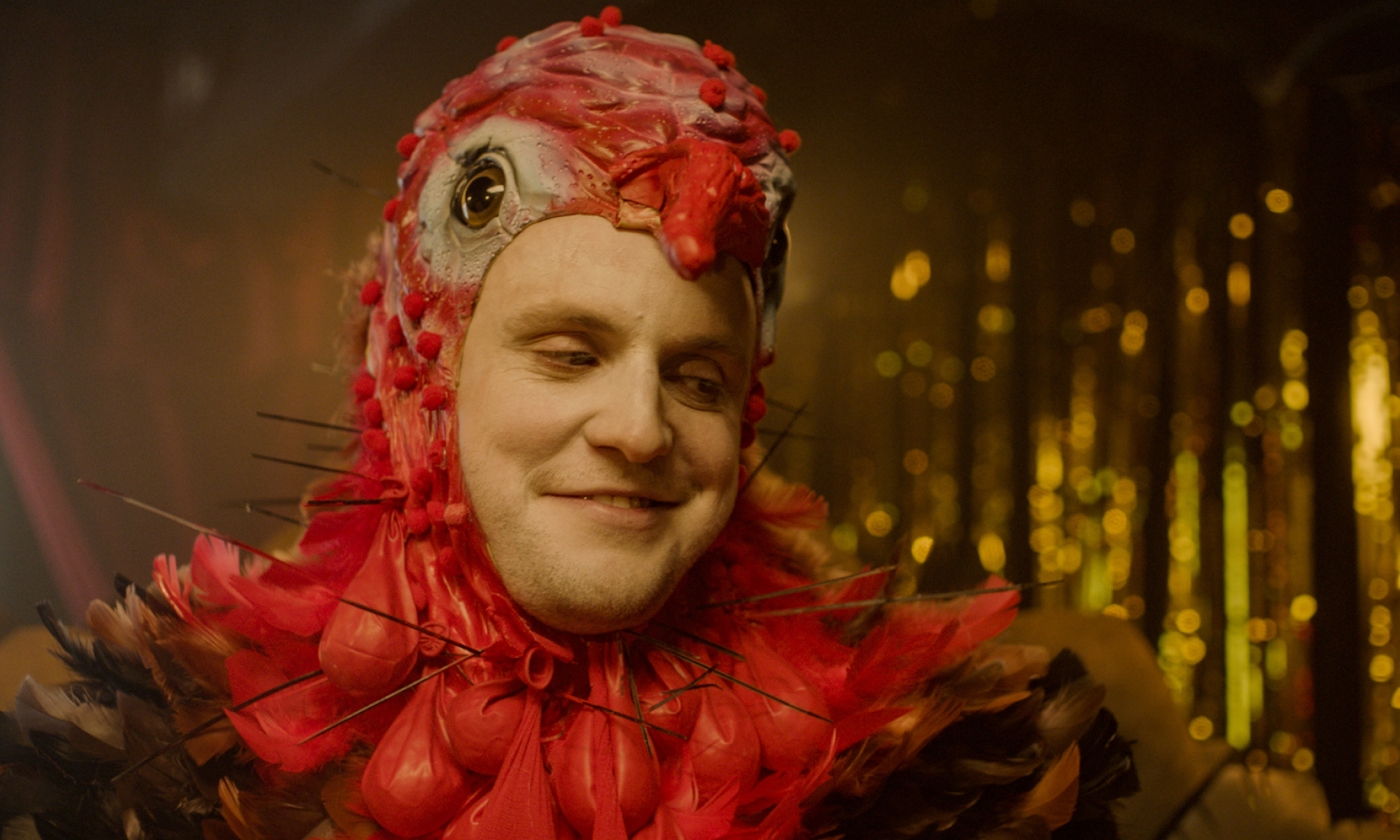 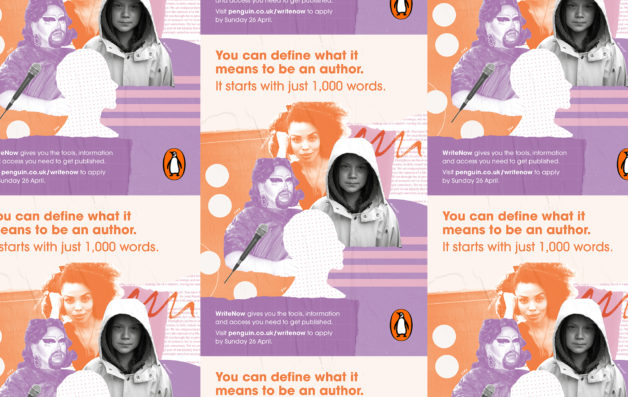 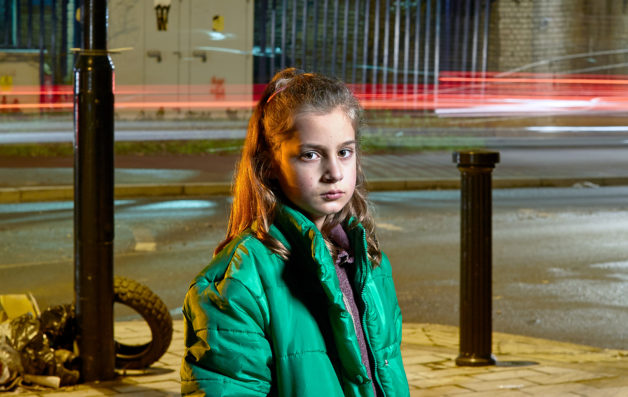