A film that shows domestic violence the red card

According to recent research, there is a spike in incidences of domestic violence after football matches. The charity Equally Ours, alongside the Women's Aid Football United campaign, wanted to highlight the impact that domestic violence has on the human rights of women and children across the country. They hoped that if they could draw attention to this issue, it would hopefully make people aware of it and reduce the likelihood of it happening.

To tackle this, we created a film that was both clear and shareable. As an added challenge, the film needed to work on big screens at football matches, which meant it couldn't rely on sound to communicate the message and had to grab the attention of fans at the match. To achieve this we used archive football footage and actors to create a clear yet shocking film.

The film featured content that grabbed the attention of the distracted football fans. It was screened at football stadiums around the country and was sent out to various media outlets to build awareness. The film asked football fans to share the message in order to reduce incidences of gender based violence. 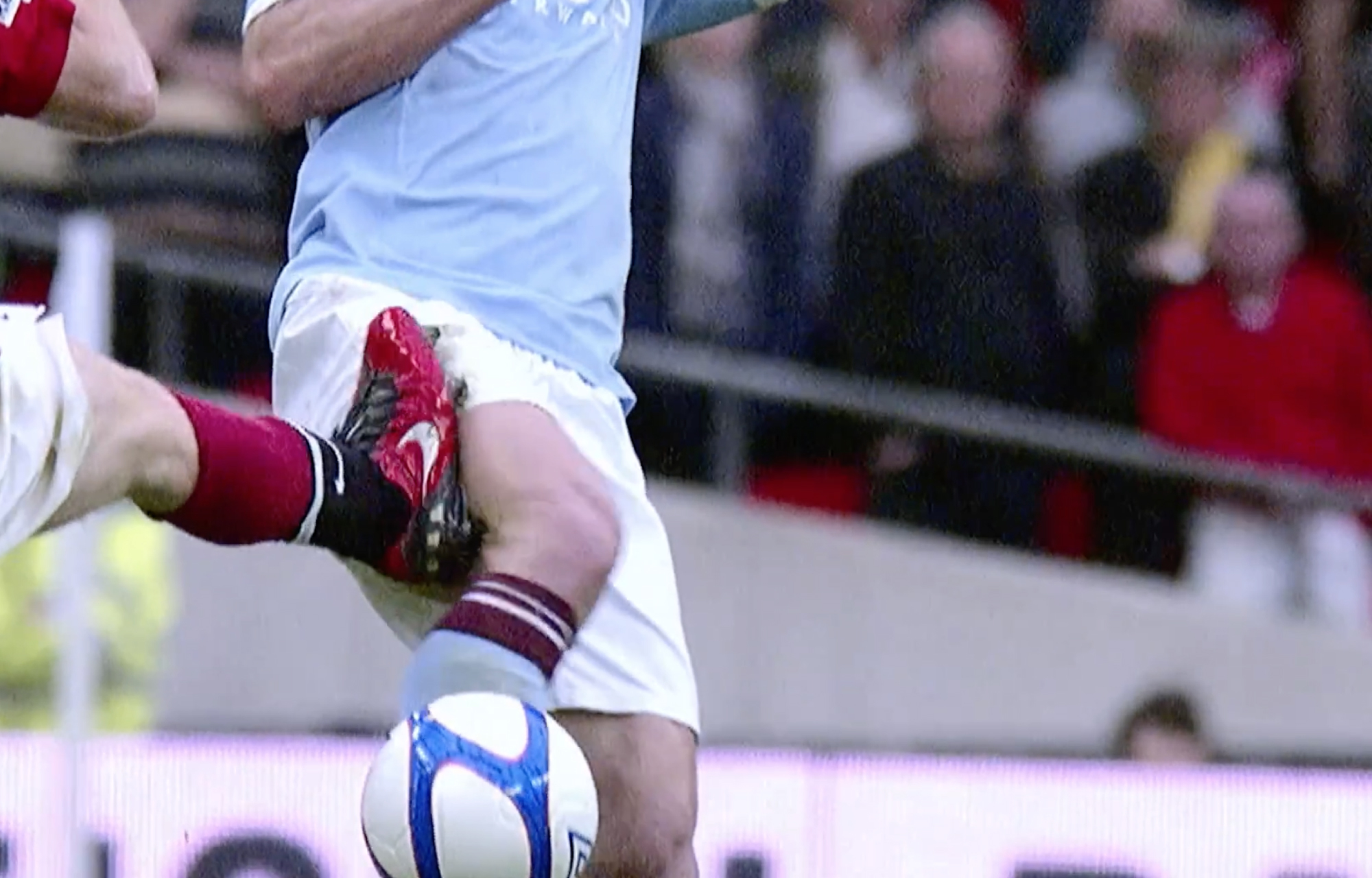 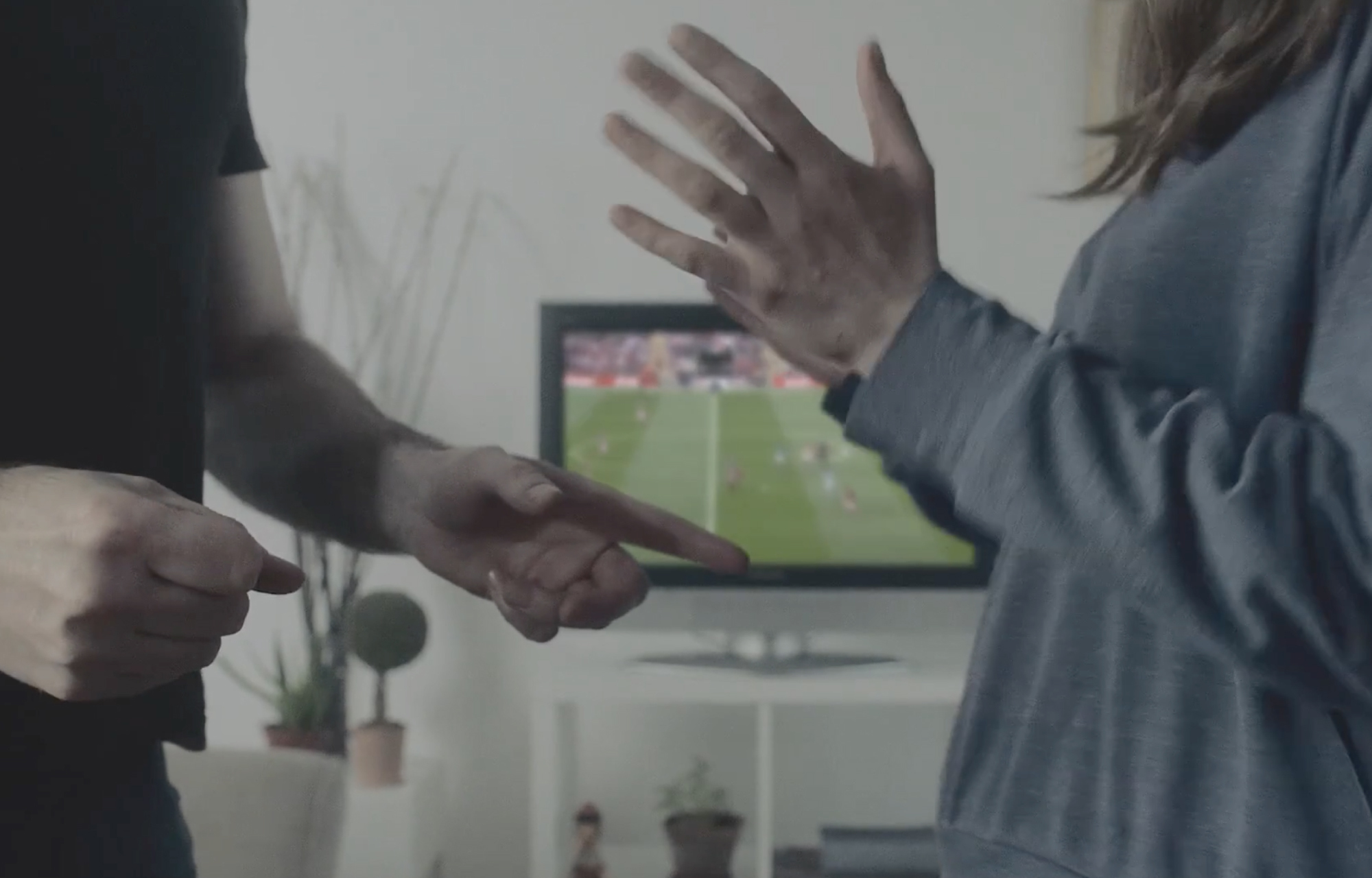 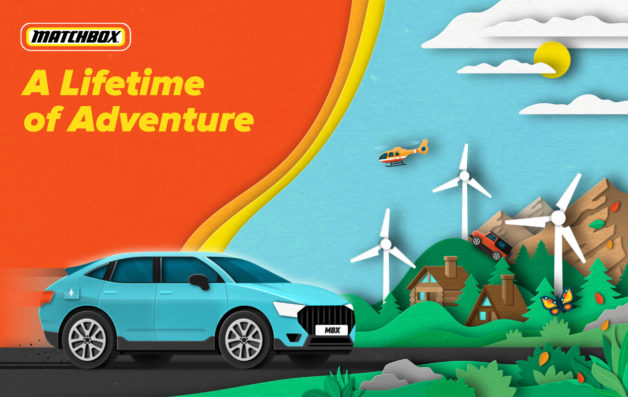 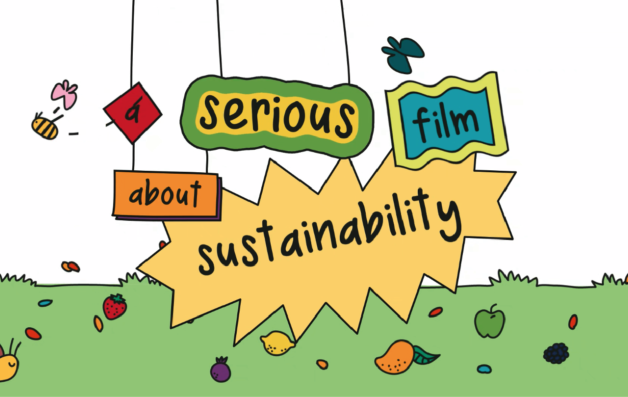