Counting the cost of swinging a cat in London 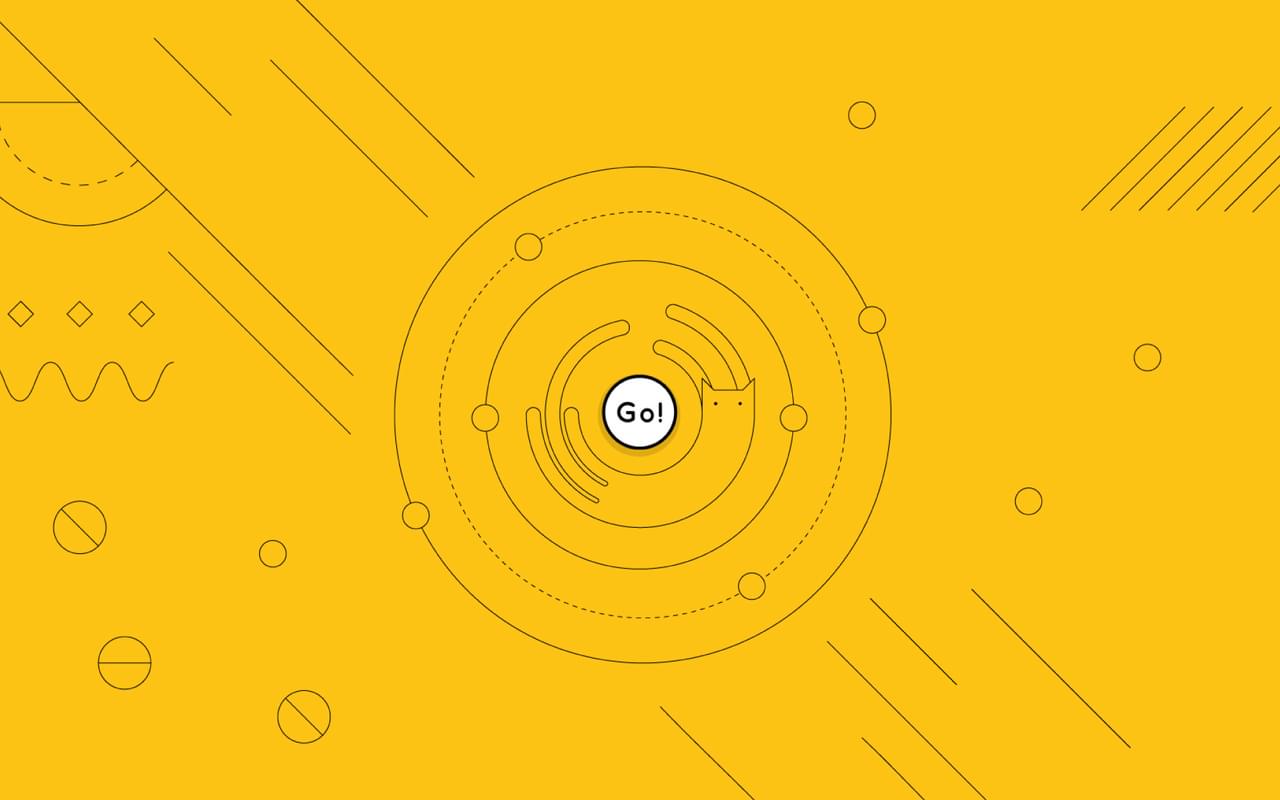 London faces a housing crisis. Shelter, the housing charity, was running a campaign to lobby the government to build more affordable housing, so we decided to help them get the message out there.

London faces a housing crisis. The market is out of control and it's no longer a case of whether you can afford to live in London, but whether you can afford enough space to swing a cat. Shelter, the housing charity, was running a campaign to lobby government to build more affordable housing and Nice and Serious decided to help get the message out there.

The problem was that the rising cost of housing in London had been reported on many times before. So we needed to find a new angle to create newsworthiness. We decided to support the campaign by creating an interactive website that brings to life the age adage 'There’s not enough room to swing a cat'. With a little help from NIFOS (National Institute of Feline Orbital Studies), some willing digital moggies and a data feed from Zoopla, we calculated the cost of swinging a cat in every neighbourhood in the city. Londoners could then enter their postcode and find out the staggering cost of swinging felines in their neck of the woods, as well as comparing their results to other areas of London, sharing the site and signing the Shelter petition.

The website immediately struck a chord with the general public. As a light-hearted reminder of a serious issue, the website was covered in Timeout, the Metro and the Evening Standard. It was shared across popular design blogs such as It's Nice That and Dazed Digital. The website had over 25,000 views in the first month and directed over 2,500 people to the Shelter website to sign the petition. 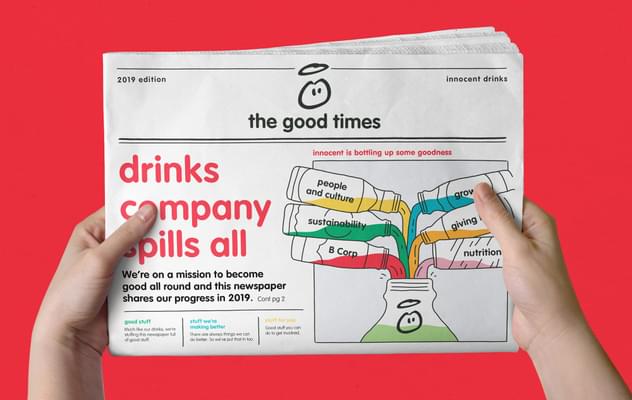 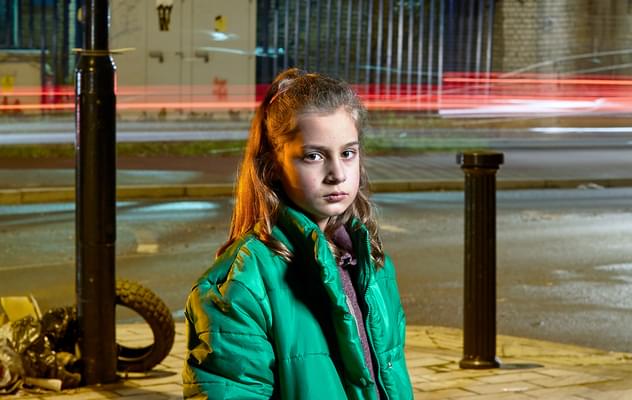