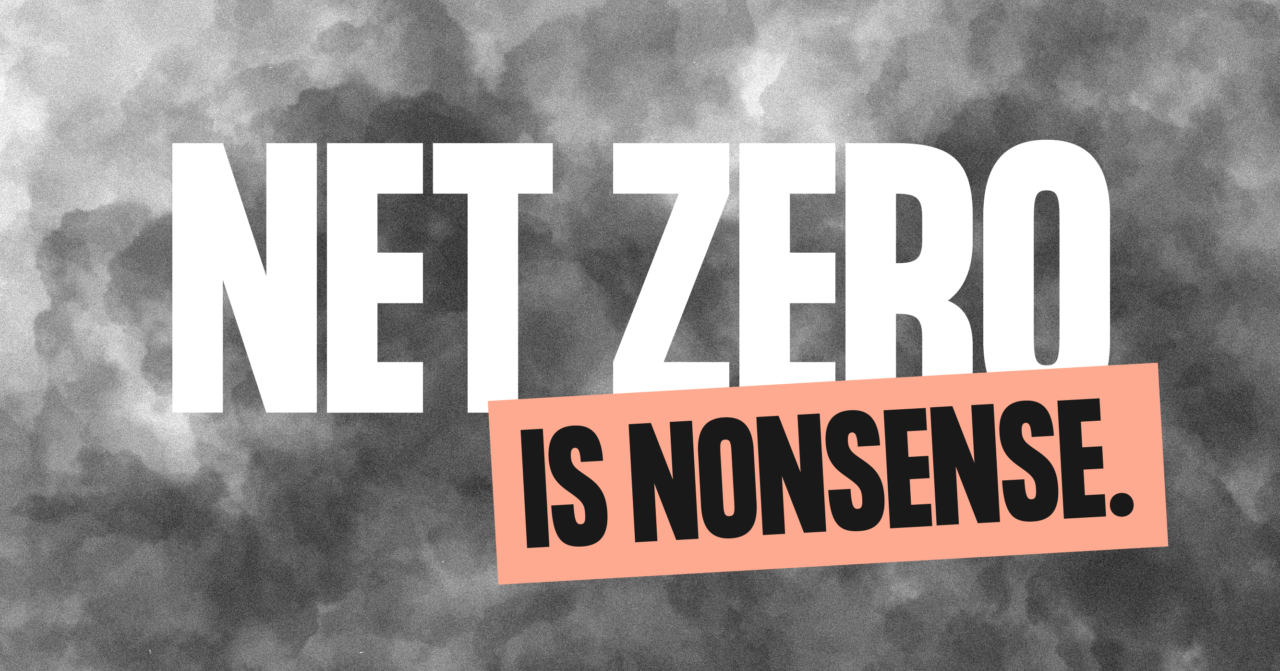 Let me clarify. Setting a Net Zero goal and strategy might just be the most important thing your business has ever done. But it doesn’t change the fact that for the vast majority of people, the term Net Zero is, quite literally, nonsense.

Which is why it’s a little worrying that in the run up to COP26, many businesses are starting to talk about their Net Zero targets to their customers. The fact that businesses want to communicate publicly about their responsibility to take action on climate change is exciting. The problem is that the term Net Zero is being bandied around like it’s common knowledge.

Assuming your audience understands what Net Zero means relies on a long list of assumptions:

In short, we assume our audience is highly educated. So is it any wonder that in a May 2020 BEIS survey, only 35% of respondents understood the concept of Net Zero? And I would guess that within that 35%, understanding varies considerably.

I think it’s reasonable to assume that more and more people have a basic understanding of climate change, given the increasing attention it’s received in the media. But I think the concept of Net Zero adds too many layers of complexity to make it tangible to the masses.

I’m not for a moment suggesting that businesses stop talking about their climate commitments - I actually think they have a responsibility to double down. If there’s anything more nonsensical than the term Net Zero, it's businesses who stay silent about climate change.

So what would I recommend?

As a target or strategy, using Net Zero makes a lot of sense. It’s a useful shorthand when you’re talking to an informed audience. But if you want to launch a customer-facing campaign, you’re going to need to get creative. Here are a few thoughts:

Let’s start with the obvious one. Drop the term ‘Net’ from the headline message. It sounds like a confusing caveat, or a line of advertising small-print, which it kind of is. By all means caveat your zero carbon target in the body copy, just don’t make it the headline. There’s a reason why small-print is small, because it doesn’t sell things. I’m less concerned about using Zero, as at least it has some sass - it’s ambitious, it’s easily understood and it’s aspirational (perhaps thanks to the marketing surrounding products like Coke Zero).

Focus on the substance behind the target

Net Zero is numerical. Numbers don’t move people. Behind your Net Zero target is where the action is. You’ll have established lots of ambitious initiatives to help you get there - and that’s where the inspiration lies.

Most communications I see about Net Zero commitments all sound a bit similar. Brands often default to a cautious, scientific tone of voice - perhaps out of fear of saying the wrong thing and being accused of greenwashing. But if you’ve backed up your commitments with serious action, it’s time to speak up, speak with confidence and, importantly, speak in your own tone of voice. It sounds a lot more authentic.

Paint a beautiful picture of the destination

What can you do to make your vision of a Net Zero world look more enticing than today’s world? You need to make the destination desirable, as you’ll need to get your customers on the bus for the journey.

Your strategy to get your business to zero emissions and the subsequent action you take is obviously more important than any communications campaign. But your brand has influence. And it’s more important than ever that you speak to your customers in a way that makes them want to come on that journey with you. If, for whatever reason, your campaign needs to lead with a Net Zero message, then make sure you take the time to really help people understand what it means. Just don't expect them to be excited about it.