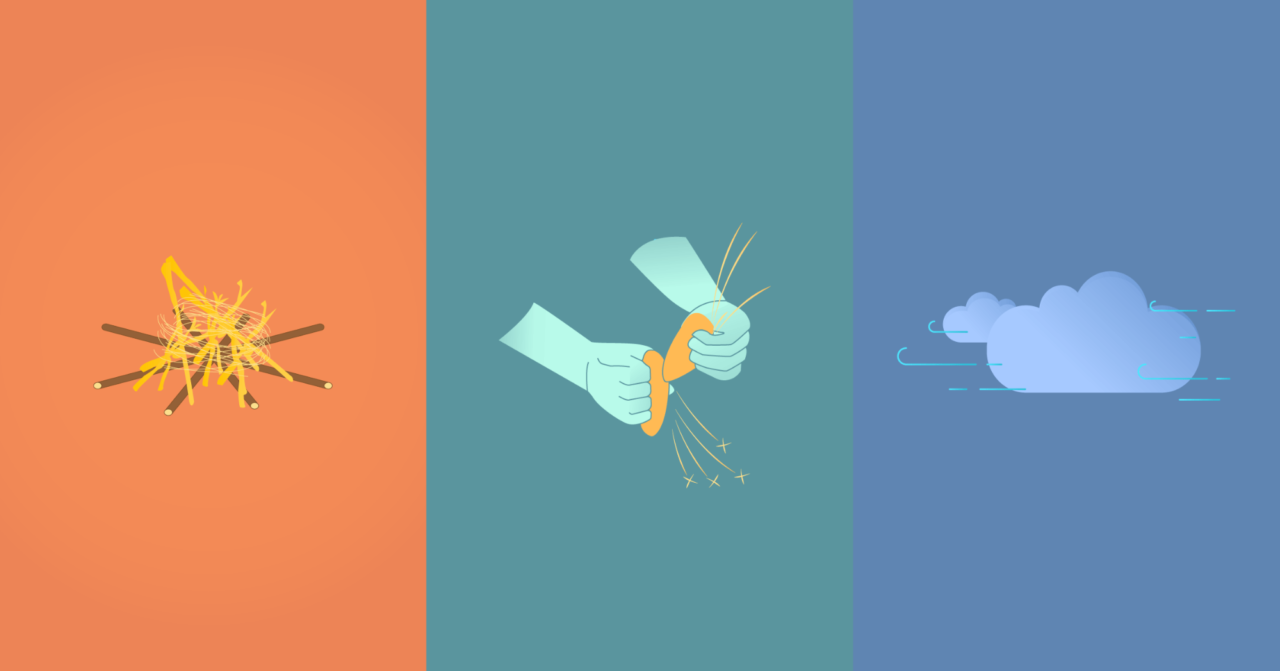 Why is it that so many sustainability campaigns flop? Big targets are set, reports are written, ducks are aligned, yet more often than not they fail to get the attention they deserve.

While it's not everything, the branding of a sustainability programme can make it or break it. In many respects it's a bit like lighting a fire. Let me explain ...

Two years ago we were approached by IKEA UK. They were into the second year of an ambitious project then called the Sustainable Living Challenge. Working with Hubbub, a sustainable behaviour change charity, they had developed a three-year program. In the first year they ran a pilot with over 100 of their staff - giving them €500 each to buy IKEA products to help them live a more sustainable lifestyle. The participants reported back on their journey and over time they became sustainability ambassadors. With the success of the first year, IKEA wanted to roll it out to customers and bloggers. But they didn't want it to sound like a siloed sustainability project, they wanted it to feel integrated across IKEA’s brand. So they set us the challenge to rebrand the project.

After digging deep into IKEA's history and some serious time spent on Google Translate, we happened upon the Swedish expression ‘lagom är bäst’. Roughly translated, it stood for: not too much, not too little, just right. It's an expression that's deeply rooted in Swedish culture, and it felt like a perfect fit for their sustainability project, so Live Lagom was born.

It's been a brilliant success. Not only have participants started referring to themselves as 'Lagomers', but the campaign has picked up loads of media attention outside of the usual sustainability press, including articles in The Daily Mail, The Mirror, The Telegraph, Vogue and Elle.

So back to that fire analogy. As any good boy scout will tell you, for a fire to take hold you need kindling, a spark and some air. 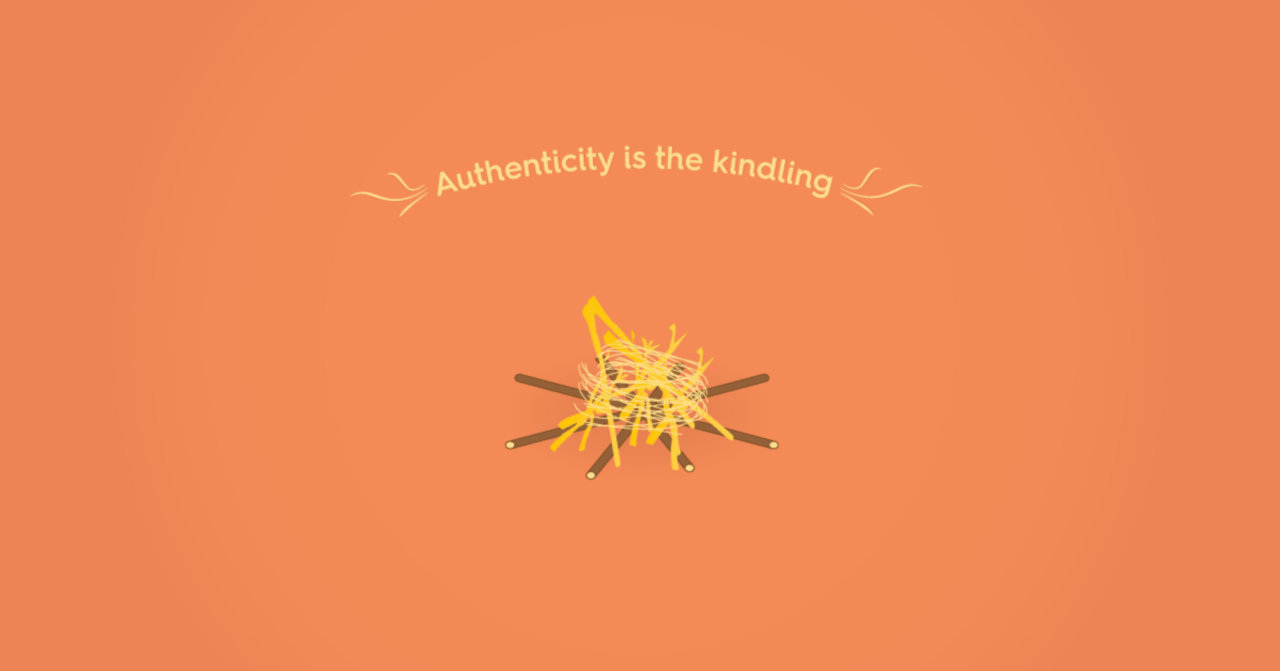 1. Authenticity is the kindling

Creating an identity that includes 'planet', 'green' or 'sustainability' is guaranteed to wet the kindling; it usually feels too far removed from an organisation's core brand to feel authentic. For a sustainability message to work it needs to speak in the language of the brand. Which is why Live Lagom felt right. It was a Swedish take on sustainability, it's something IKEA's customer would expect to see in store and for that reason IKEA could authentically own it. 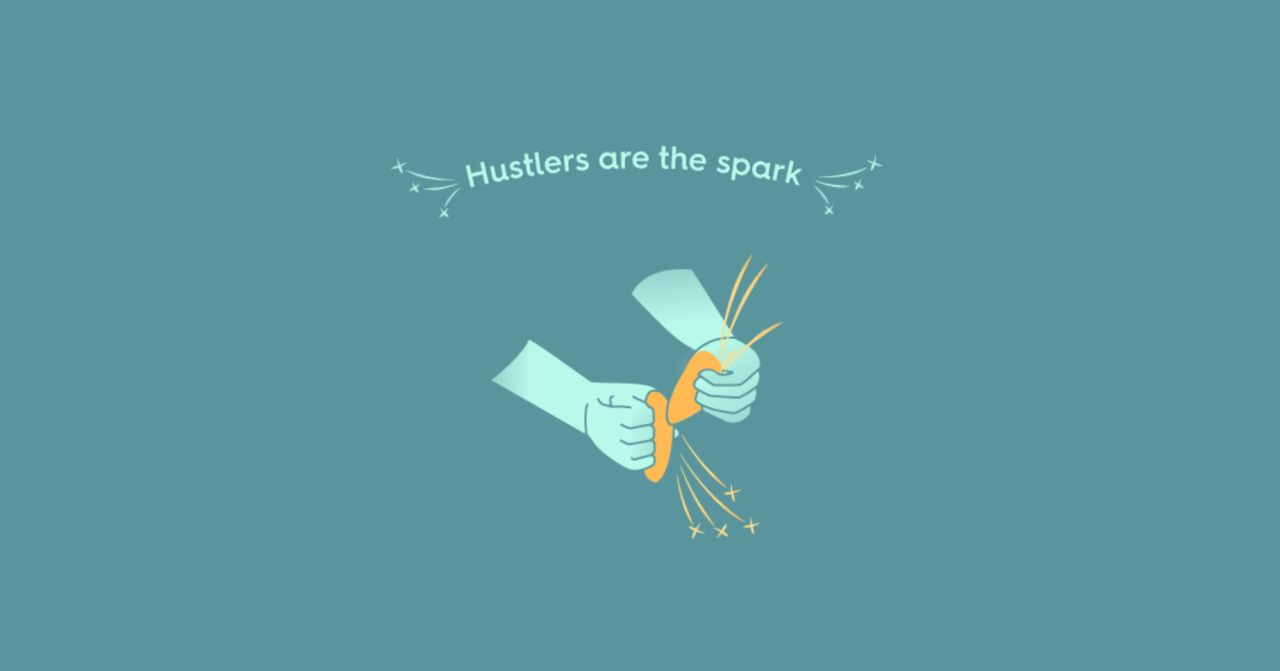 2. Hustlers are the spark

Call them internal advocates, ambassadors, champions: you need a passionate, dedicated internal team that get's sh*t done. Getting a sustainability project off the ground is no mean feat, and IKEA had the team on the ground that put in the time and effort to generate the spark needed to start the fire. Never underestimate the power of a few enthusiastic individuals. 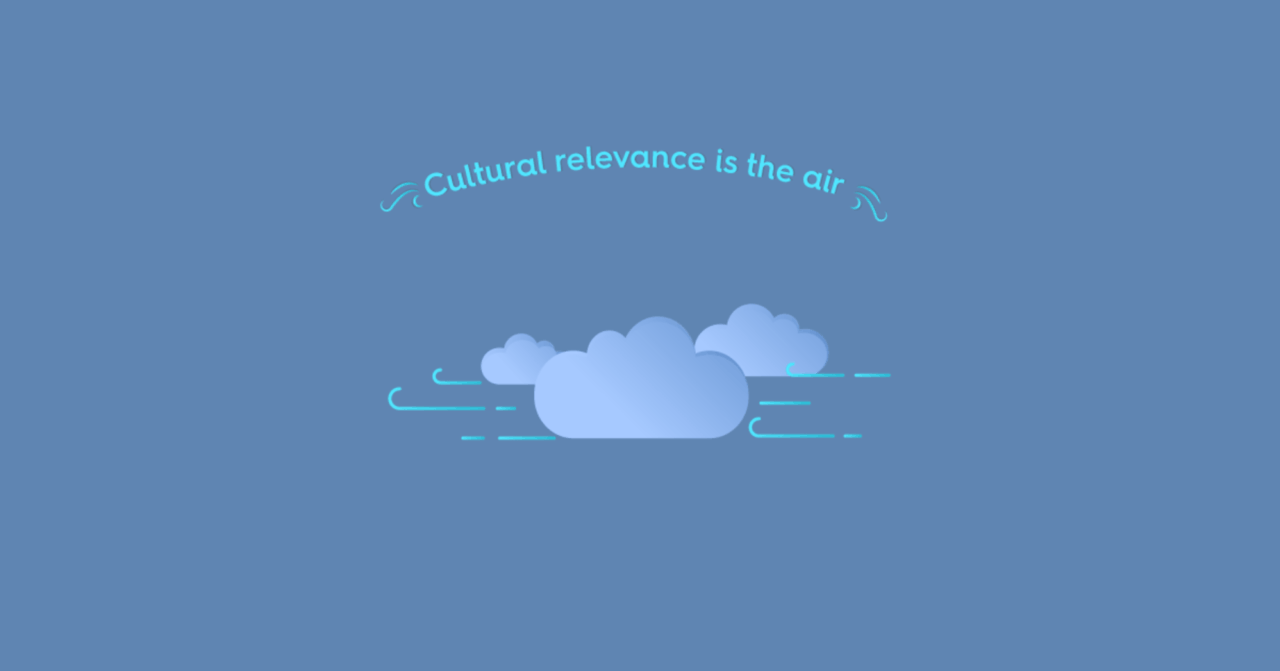 3. Cultural relevance is the air

The reality is you can get the kindling in place and the spark struck, but sometimes the fire simply doesn't take hold. What the fire needs is a supply of air; cultural relevance if you will. If the campaign is able to tap into a wider cultural movement - in the case of Lagom a desire to live life in balance - then the fire will take hold and will burn brightly. With the messaging piggybacking on a wider cultural narrative, it enables it to burn longer too. It's perhaps this last aspect which is the most important, yet can be the most difficult to get right: as Pepsi found out so spectacularly.

Of course there are nuances, but with these three ingredients in place, you're sustainability programme will have a far greater chance of burning bright.

Businesses don't have a moral compass, people do.

The story of how the Moral Compass came into being.