A film with an oily twist

The problem with palm oil is that it's usually grown in massive monocultures that often involve bulldozing luscious forests to the ground. But, there are organisations out there who are trying to make palm oil sustainable. WWF came to us to help them get consumers to put pressure on their favourite brands to source palm oil sustainably.

Palm oil is everywhere. Shampoo? Yep. Cookies? Check. Instant Noodles? Lashings of it. If you see 'vegetable oil' on the ingredients list, then it's probably palm oil. The problem is that it's usually grown in massive monocultures that often involve bulldozing luscious forests to the ground. But, there are organisations out there who are trying to make palm oil sustainable. Which is why our ears perked up when we got a brief through from WWF. They wanted a creative way to get consumers to put pressure on our favourite brands to source palm oil sustainably.

We decided to go off-piste. We produced a film trailer about a film that didn't exist. Why? To cut through the noise. People are tired of the same shouty campaign films so we wanted to do it differently. The film trailer featured all the usual hollywood cliches - love, lust and action. The protagonist, Jack Crawford, could sense a threat all around him and was hell-bent on getting to the bottom of it. The dramatic twist at the end sends viewers to a microsite which explains the big issues surrounding palm oil. It then gives them a chance to see how their favourite brands compare and to then tweet them to congratulate them, or ask them to do better. The film was released in the run up to the Oscars and was accompanied by a PR push to get the media talking about it.

The film put palm oil in the spotlight. Brands were inundated with tweets about their sourcing strategy and WWF were contacted by many of the companies to find out more about the campaign. The video's had over 160,000 views on YouTube and the campaign was covered by the Independent and the Drum. 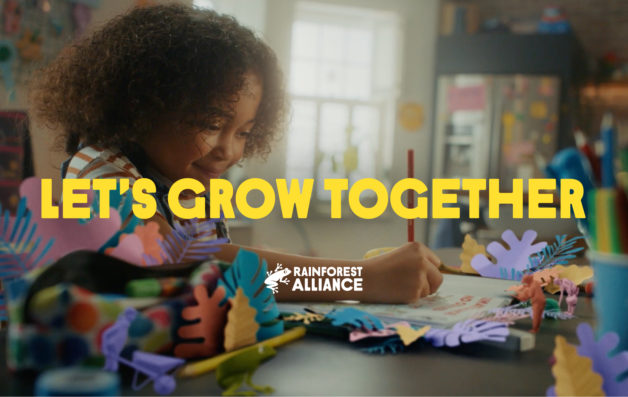 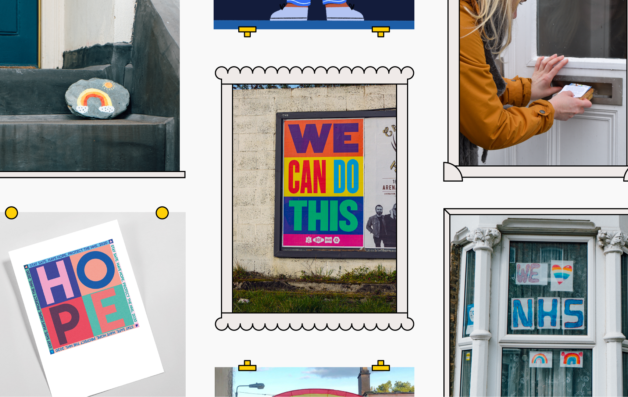