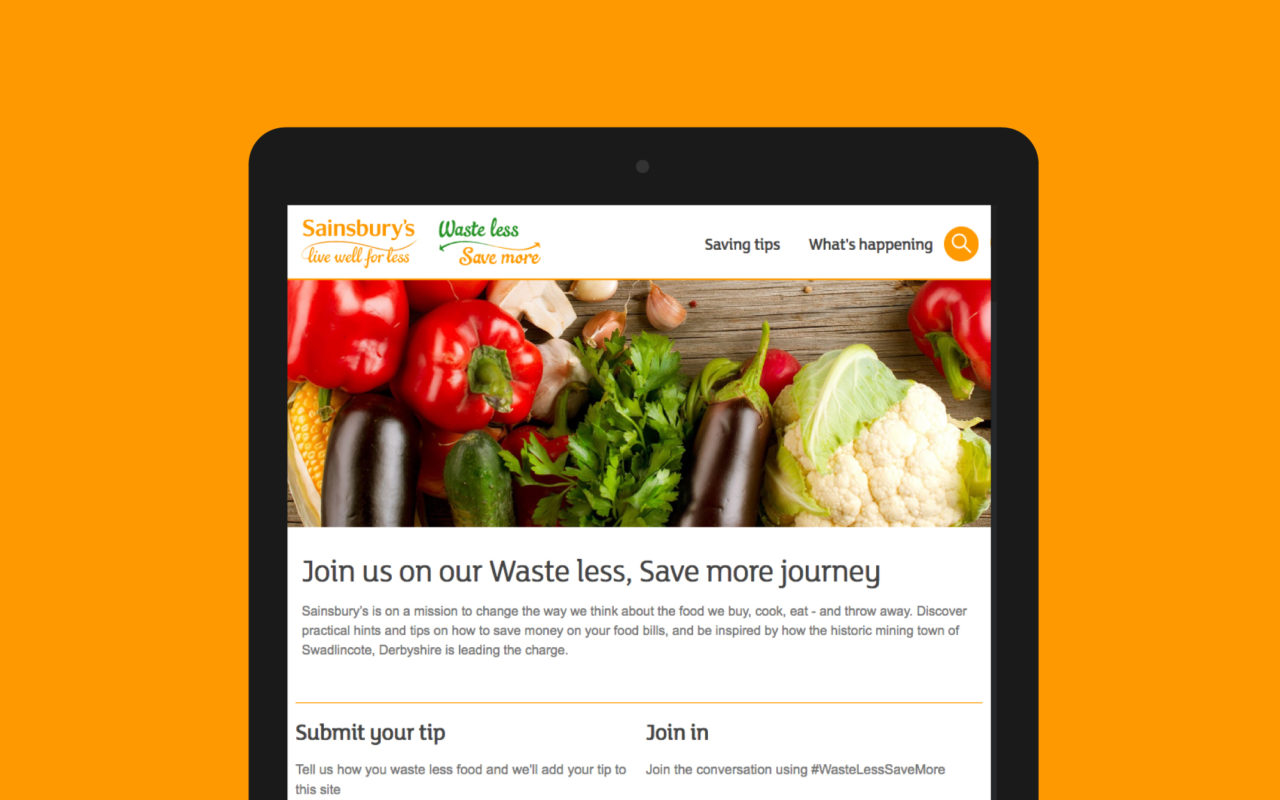 People need to make their money go further and don’t like seeing food go to waste. Sainsbury’s wanted to tackle the problem head-on with the launch of their ‘Waste Less, Save More’ campaign. They came to us to create a user-friendly digital hub where this content could live.

15 million tonnes of food and drink were wasted in the UK food chain in 2013, with 7 million tonnes of that coming from the UK’s households. It’s clear that waste, and food waste in particular, is a huge problem. And it’s one that’s becoming increasingly important to the public. People need to make their money go further, and they especially don’t like seeing food go to waste. Sainsbury’s are aiming to tackle the problem head-on, with the launch of the ‘Waste Less, Save More’ campaign.

The small town of Swadlincote in Derbyshire was chosen as a real life testing ground for some innovative and ambitious ideas for saving food waste. Sainsbury’s wanted a place to document these experiments, and somewhere that people could come together and share their tips on how to make their food last for longer. Working with the Waste Less Save More team, we designed a user-friendly digital hub where this content could live.

The site is used as a communications tool to engage the public with the Waste Less, Save More campaign, and showcases tips, recipes from Sainsbury’s community managers and updates from Swadlincote itself. As the programme develops over the coming years, the site too will evolve to keep people on top of food waste news as it happens. 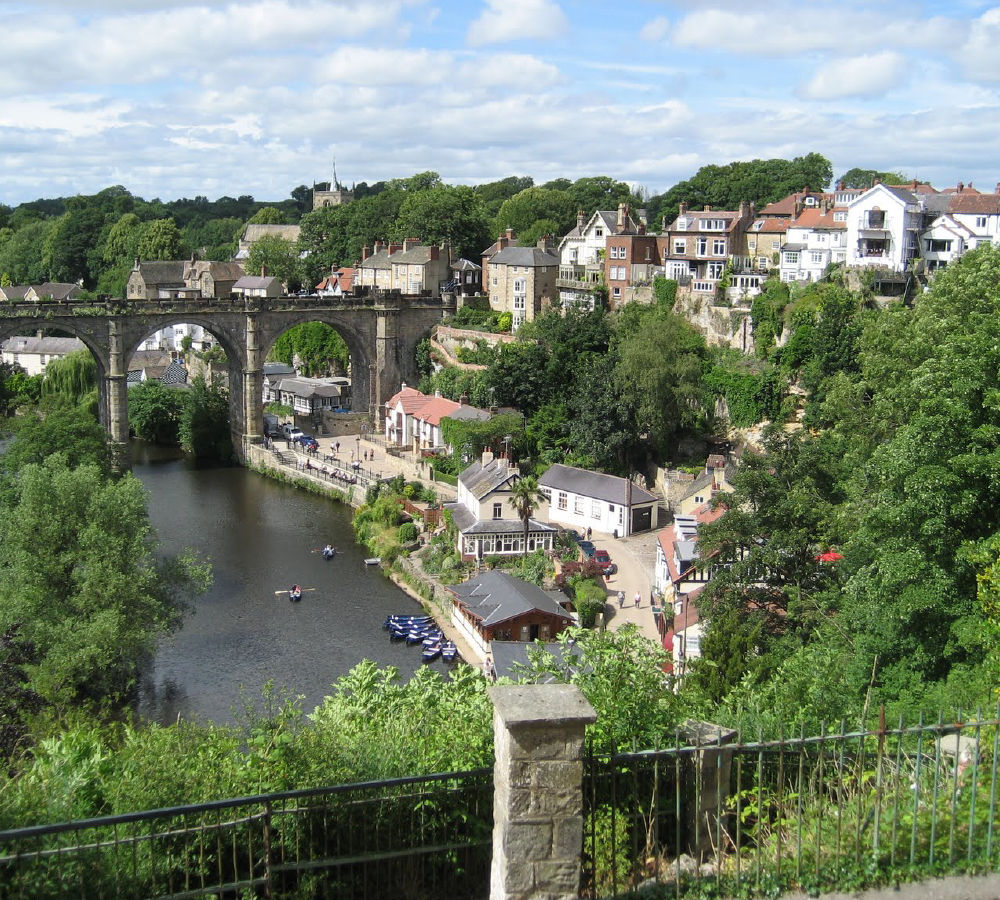 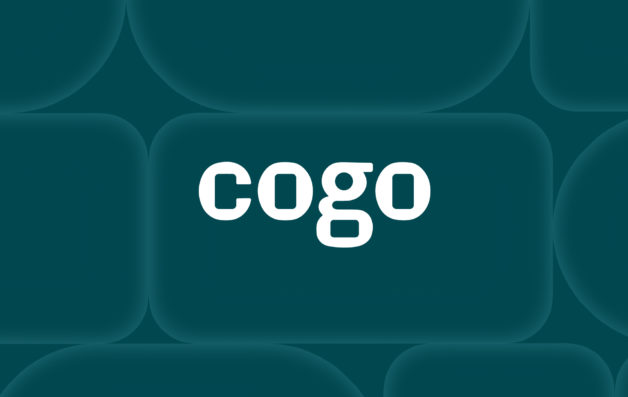 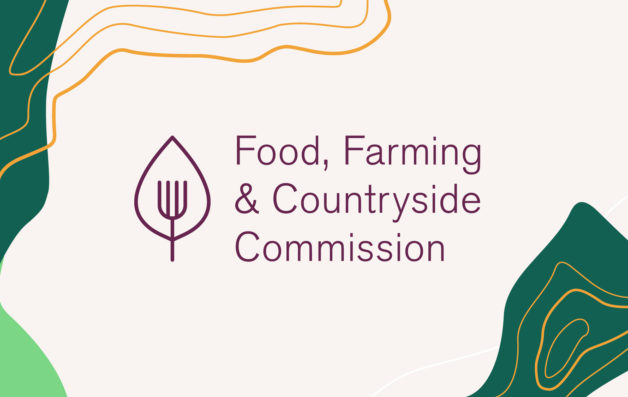