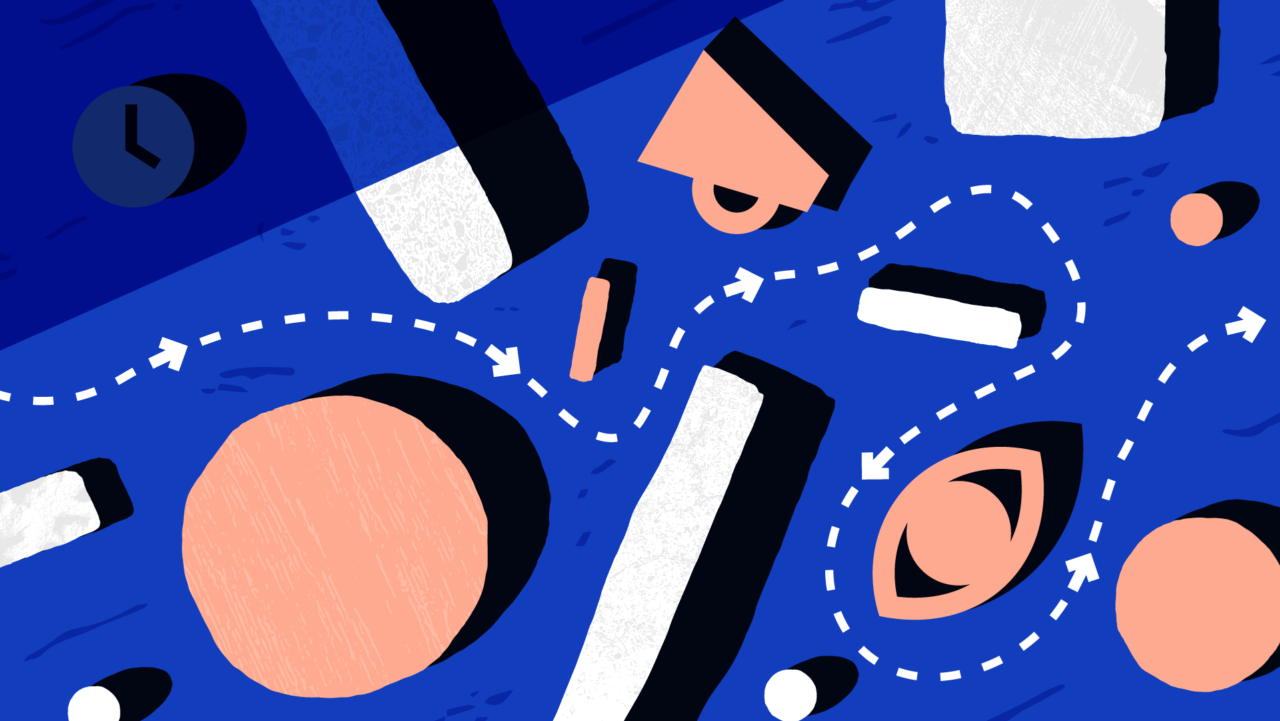 How to stay grounded in constant crisis

A month ago, you might be forgiven for thinking we were in the midst of just a single crisis. A global pandemic that locked the world down for months on end. But since the death of George Floyd, many of us have realised we’ve been silently watching another our whole lives. A crisis that won’t be eased without a response from all of us.

If you travel back a few more months, you might reluctantly remember a few more. The climate crisis, plastic pollution, rising inequality, the refugee crisis, global poverty and child malnutrition. OK, so more than a few, but just like systemic racism, these ones will still be with us long after the lockdowns ease.

Just the thought of all this can be paralysing. Creating an anxiety so severe that we often end up doing nothing at all. But when we look back on this particular moment of crisis, the things we’ll remember most are the heroic response of our key workers and the spirit of those marching for Black lives. We’ll remember there’s always hope, and that no matter how long ago the crisis started, there’ll always be something worth fighting for.

So what is the creative industry fighting for? It’s an industry that holds a huge power to help people understand the world. Advertising, in particular, seamlessly taps into culture, and even has the ability to persuade people to do stuff. Unfortunately for the world, most of the time, that power is used to persuade people to buy, and mostly things they don’t really need. Things that tend to make them less happy, while causing more damage to the world we live in.

As a creative agency that's always believed in doing good, we've used our power pretty well over the last decade. We’re by no means perfect, but we’ve never stopped fighting for positive change. In fact, we feel so strongly that our work should have a positive impact, we democratised our new business process. Now, whenever a new brief comes through the doors, we let our team vote on whether we take it on.

So when we started reflecting on how we told our story, and how we looked to the outside world, we realised we were being a bit too nice about it. Don't get me wrong, we'll never stop being nice – it's in the quality of our work and the human touch we always want to bring – but as an agency, we finally decided it was time to get serious.

To cut a really long period of soul searching short, we landed on a simple idea – a new way of expressing our reason for existing. One that captured our founding beliefs with clarity:

We have, and always will be, about the output – our creative work. But we never have, and never will, make it for the purpose of creating false needs or fake desires in this world.

If we were still being too nice, this might all sound a bit demanding. But if the predictions for the next 10 years are even close, we're going to need to be a bit more demanding. And the world is going to need many more people to start demanding better too.

Despite all the turmoil – feeling like it’s just one crisis after the other – we wanted to launch our new brand in this crisis because it only reinforced the belief in our new purpose and our resolve to fulfil it is now stronger than ever. And if we can inspire others to move with us, then maybe there’s hope yet that creativity can help get us out of another crisis or two in years to come.

How to communicate a clusterf*ck

How do you communicate a clusterf*ck like climate change or COVID-19? Here are three things we've learned about creatively communicating complex issues over the last decade at Nice and Serious.

What Will a Circular Economy Mean for Branding?

While a circular economy will present huge challenges to most brands' conventional business models, there are huge opportunities for those who embrace and adapt to this change. We explored why those who drag their heels with incremental changes will undoubtedly fall behind.